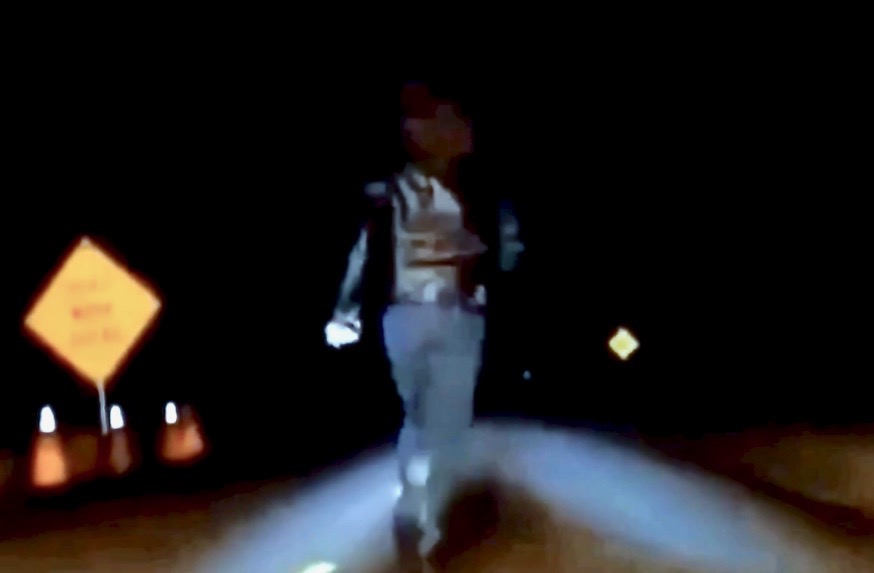 Those pesky, must-do no wiggle room rules. Every universe has them. That includes the movie universe (or movieverse as some say, then laughed at and/or given a wedgie).

Just as we must recognize, acknowledge, and follow the basic laws of nature binding us to existence, so must characters in movies do the same. The primary difference being the ones we follow are hard wired instinctually for self-preservation.  This isn’t always the case for characters in movies.

One such example is Cinematic Law #19: Fleeing On Foot:

It is decreed that whilst being pursued by motorcycles or any 4-wheel vehicle, the pursuee(s) must run in the middle of the road, street, or highway in which they find themselves pursued, despite how counterintuitive it is for survival. A character’s basic instinct for self preservation is second to having a “cool looking shot.”

Like these videos? Well, you’re in luck. There’s plenty more EXCLUSIVE clips, more Olivus Stoney movie/music mashups, and original content. All that and more at TINSELTOWN TAKEDOWN on YouTube. See you there, hombre.