The trainwreck shit show resulting in Donald Trump becoming our nation’s 45th President has caused a who’s who of the screw-loose crew to come out of the woodwork wanting to run for office. Some of these wackadoos used to be likeably famous. For a brief time anyway.

Then there’s Joe Piscopo. The Saturday Night Live alumni and alleged comedian was so “inspired” by Trump’s success,  he’s “seriously looking” at the race for Governor of New Jersey. An announcement made presumably onstage to an empty room at Wheezy’s Chuckle Hut in Paramus.

If Piscopo can go gubernatorial, then let’s take it up a notch. Here’s  10 Not Ready For Prime Time Players that should run for President. 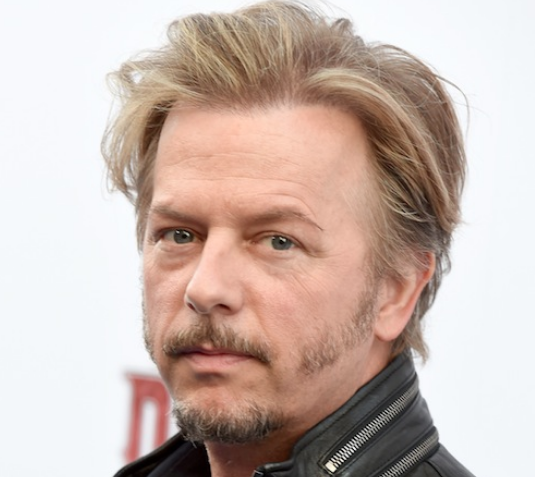 Small in stature, but big on sarcastic barbs, Spade’s snark and swagger would wake up boring politics. Also, he’s got the best shot taking the title from JFK as White House Womanizer.  If only Chris Farley were here to be his VP.  @DavidSpade

Considering the presidential experience gained playing Gerald Ford as a  bumbling idiot on SNL, this elect is a no-brainer. While not at the peak of fame once had, he’s still Chevy Chase and you’re not.  @ChevyChaseToGo 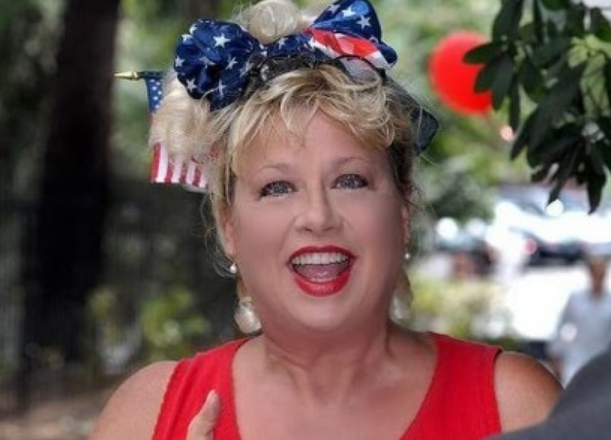 The loopy comedian has run for office before, but her bid for aTennessee county commission seat didn’t take. As a candidate for first female POTUS, Jackson’s love it-or-hate it babydoll voice will woo voters or have them thinking, “Maybe another four years of Trump is ok?” @VictoriaJackson 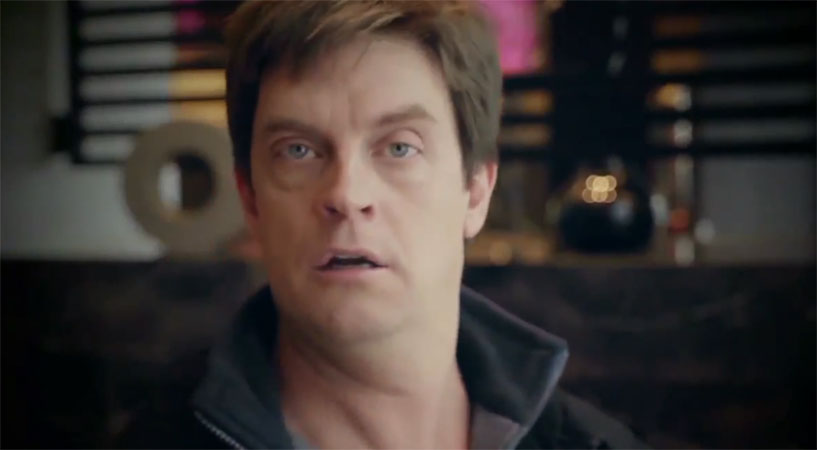 Aces when it comes to celebrity impressions – he nails AC/DC’s Brian Johnson so well, the lead singer thought it was himself – Breuer would bring a whole new meaning to political party. Just look at him. That’s a guy who’d be known as our Commander in Spleef.  @JimBreuer

People may not want another no-filter prez after four years of Trump, but while one skews loathsome, the other is lovable. To paraphrase Morgan himself, his run for Oval Office would be “HiLARious!”   @RealTracyMorgan

The criminally underrated comedian would win over voter’s hearts with those adorable baby blues. Fast on her feet when it comes to the funny, count on Dratch to diffuse issues with world leaders by reacting to calamity in her signature Debbie Downer look. @TheRealDratch 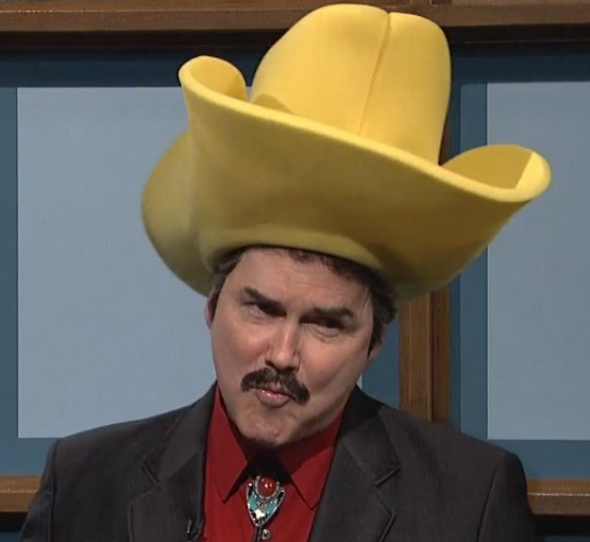 The campaign team would have their work cut out trying to rally McDonald out of his low key approach. But if Norm ran on the platform promise to spend his entire presidency as Burt Reynolds, he’d get my vote. His running mate? Turd Ferguson. @normmacdonald

Not only did Kate escape the doomed Ghostbusters reboot unscathed, the star making turn sent her cache way up the A-list. With Hollywood clamoring to for her must-have moxie, what better leader of the free world than the woman who made the notoriously expressionless, Brando-wannabe Ryan Gosling to lose it during a bawdy SNL sketch? @KMcKinnonFans

He’s been laying low for quite a while, but imagine if Murphy were to harness the Raw and Delirious Eddie that was unstoppable in the ’80’s? America would have the coolest and hopefully most foul mouthed, funny  C in C in history. It’s gotta be better than seeing Murphy make Beverly Hills Cop 4.  @eddiemurphy

If your Bucket List doesn’t include “Party with Bill Murray” then check your pulse, pal, your bucket’s been kicked. Think Kim Jong-un or Putin would choose going nuclear over spending the weekend hanging with Murray? Not a chance. World Peace in the hole! And that’s the fact, Jack. @BillMurray